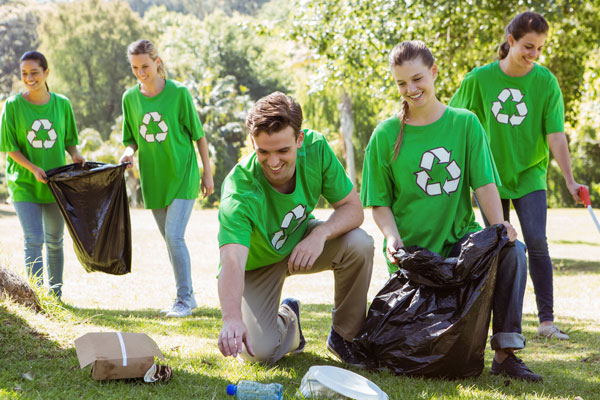 Southeast Asia is largely considered to be the world’s hotspot for ocean plastic, with over half of this waste entering the ocean from Indonesia, China, the Philippines, Thailand and Vietnam. Traveling to Indonesia was eye-opening – all beaches, even the most remote, contained at least some plastic waste.

It was impossible to ignore, and it appears the locals are paying attention, too. Signs urging patrons to refuse single-use plastic items, such as bags, bottles and straws, were prevalent at many stores and restaurants, and reusable canteens of water were provided at most of our accommodations in place of single-serving plastic water bottles. While in many cases the locals do not have a viable means to discard their waste, they overwhelmingly appear to be trying to do everything they can to address the issue.

It’s time to level with people about climate change
Go back to home
Bioenergy, Biorefinery and Bioeconomy: Promoting innovation, multidisciplinary collaboration and sustainability